Computers from the 1980s seemed to be quite limited in their abilities, there was a big drive to make a machine as cheaply as possible. Competition was fierce between manufacturers. Often the amount of RAM in the machine was a selling point – if you were looking for a new computer, would you buy a Commodore 64, or a Spectrum 128? Clearly 128 sounds more.

Except these machines were limited by their designs, so how exactly did something like a Spectrum 128 have 128K of RAM? What are interrupts? How do they work on a Spectrum? What is DMA and did it even exist back then, or was it not until the Amiga came along DMA became popular?

Let’s look at these three topics using various models of ZX Spectrum and the new Spectrum Next.

This is an introduction to the topics of Memory Banking, Interrupts and DMA. There will be more in-depth videos coming soon on each topic, along with source code. So subscribe to be notified when they arrive. 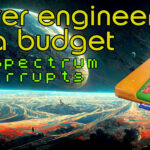 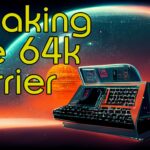 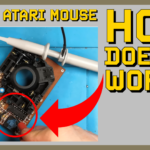 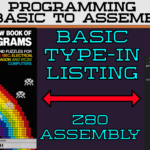